A jump in yields sparked by a more aggressive sounding Federal Reserve sent the market lower to start the new year.

On January 10, 2000, in one of the biggest media mergers in history, America Online Inc. announces plans to acquire Time Warner Inc. for some $182 billion in stock and debt. The result was a $350 billion mega-corporation, AOL Time Warner, which held dominant positions in every type of media, including music, publishing, news, entertainment, cable and the Internet.

The AOL Time Warner merger came at the height of the so-called “Internet bubble,” when dot-com businesses were on a meteoric rise and their future seemed limitless. The idea was to combine Time Warner’s impressive book, magazine, television and movie production capabilities with AOL’s 30 million Internet subscribers to form the ultimate media empire. Under the terms of the merger, which was cleared by the Federal Trade Commission in December 2000 and formally completed in January 2001, AOL shareholders owned 55 percent of the new company while Time Warner shareholders owned 45 percent. AOL’s co-founder, chairman and chief executive officer, Steve Case, became chairman of the new company, while Time Warner chairman and CEO Gerald Levin was named its CEO.

In 2002, as investors pulled out en masse of many Internet-related stocks, AOL Time Warner reported a quarterly loss of $54 billion, the largest ever for a U.S. company. Time Warner spun off AOL in 2009. In 2018, AT&T acquired Time Warner. 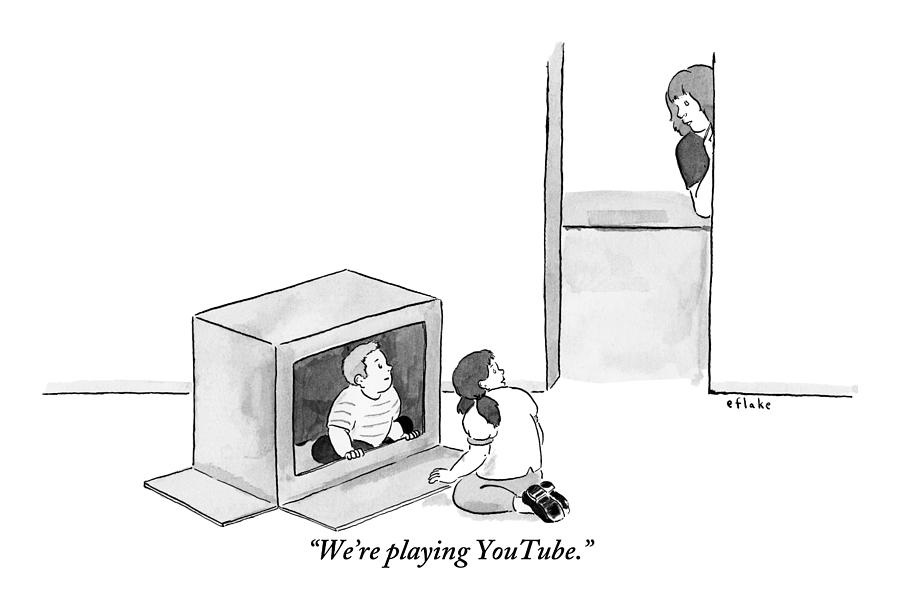 The perception of a more hawkish Fed put a hard stop to the year’s positive start and pushed bond yields higher and stocks into a broad retreat.

Technology and other high-valuation shares were particularly hard hit by rising yields. Even the larger-capitalization technology companies with strong cash flows and profits were damaged. As yields trend higher, investors are questioning if these companies can lead the market in 2022. Fueling this decline was a four-day sell-off of technology companies by hedge funds that, in dollar terms, represented the highest level in more than ten years. Stocks continued to struggle into the final trading day, unsettled by a renewed climb in yields and an ambiguous employment report.

Minutes of December’s Federal Open Market Committee (FOMC) meeting were released last week and it revealed a more hawkish Fed than investors had been expecting. One surprise was that the first hike in interest rates could occur as early as March. Another, and perhaps more consequential, surprise was the idea of beginning a “balance sheet run-off” by the Fed following the first hike in the federal funds rate.

A balance sheet run-off means that maturing bonds won’t be replaced with new bonds, the result of which is a smaller Fed balance sheet. Many investors view this step as removing liquidity from the system, a departure from market expectations that the balance sheet would remain flat during the Fed’s pivot to monetary normalization.

We know, at times, that retirement decisions can be confusing and there is substantial information surrounding the investment vehicles that can be utilized to reach your retirement goals. Here is some information outlining a few of the differences between 401(k)s and IRAs. While both vehicles share some similarities such as tax-deferred retirement savings, IRA accounts have some benefits that 401(k) do not, here are a few:

Take an early distribution. While it’s best to avoid using retirement savings for other purposes, when the unexpected occurs, being able to access them can give you options – even if you must pay income tax and a penalty for an early withdrawal. This option is guaranteed under the law with IRAs; whether you have this same ability with your 401(k) depends on your plan’s rules.

Use funds for qualified expenses. Although early withdrawals from pretax retirement accounts generally incur a penalty, there are legal exceptions for IRAs, including using funds for higher education expenses, paying medical premiums in the event of job loss or using up to $10,000 toward a first home purchase.

Make a qualified charitable distribution (QCD). If you are 72 or older, you may contribute up to $100,000 directly from your IRA account to a charity. Because the QCD is not counted as income, it may lower your tax bill more than if you take a distribution and make a separate donation. Plus, the QCD can offset part or all of your RMD. However, under the SECURE Act, IRA owners must reduce intended QCDs by any IRA contribution amounts made after age 70½.

More investment choices. Commonly, 401(k) plan sponsors limit investors to a few select investment options, some of which may be accompanied by high fees. In contrast, except for prohibited investments, such as life insurance or collectibles, choices are nearly limitless in an IRA.

If you have retirement funds sitting elsewhere and need help deciding whether to roll a 401(k) into an IRA or to consolidate retirement accounts, give us a call to discuss what would be the best option for you. We’re more than happy to answer any questions!