A hot inflation print and the growing concern of a Russian invasion of Ukraine sent stocks tumbling late in the week, leaving major indices lower for the five-trading days.

Cupid has its roots in Greek mythology. He's the charming cherub that appears on Valentine's Day cards, often depicted with a bow and arrow - but how did Cupid become a common symbol of Valentine's Day? According to Time, the figure can actually be traced all the way back to 700 B.C., to the Greek god of love named Eros, who was actually a handsome, immortal man with the intimidating power to make people fall in love. It wasn't until the 4th century BCE that the Romans adopted Eros into the image of a cute little boy with a bow and arrow, naming him "Cupid." By the turn of the 19th century, Cupid had become linked to Valentine's Day due to his love-matching powers.

Not until the 1840s did we get the first mass-produced valentines. People started exchanging cards and handwritten letters during the 17th century, but it was in the 1840s that the first Valentine's Day cards were mass-produced in the U.S., sold by Esther A. Howland. Known as the "Mother of the American Valentine," Howland is credited with commercializing Valentine's Day cards in America, and she is remembered for her elaborate, crafty cards made with lace and ribbons. 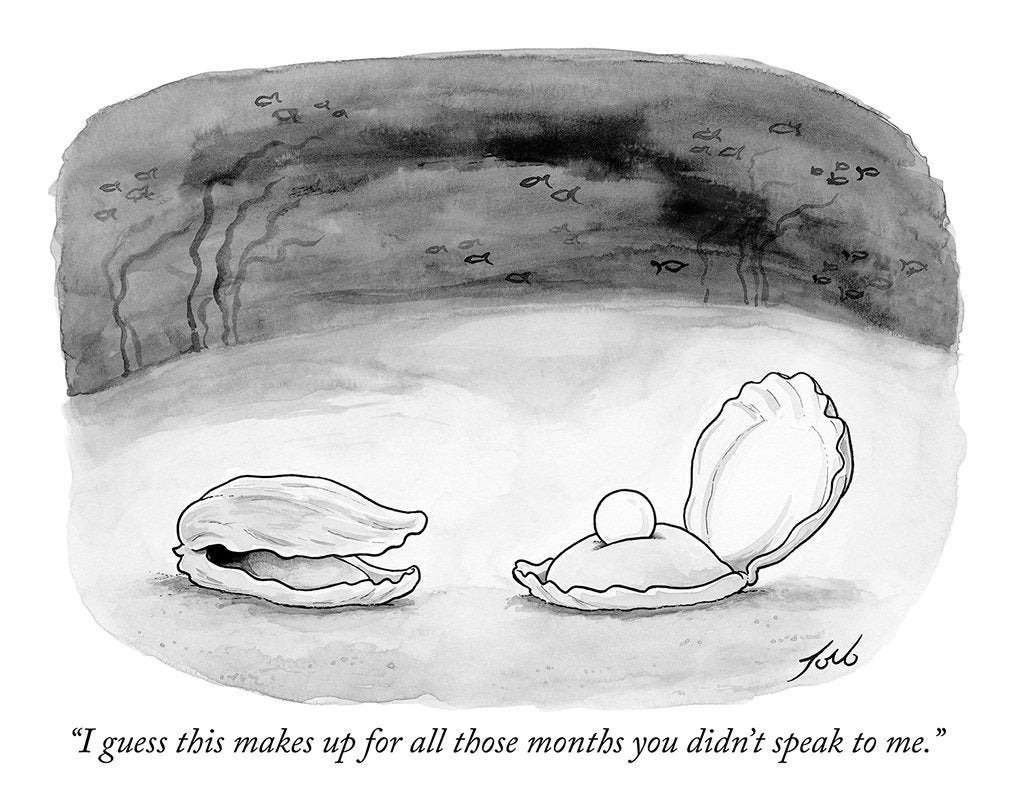 When the report hit, it showed accelerating inflation, and stocks dropped and bond yields bounded higher. Stocks managed to recover from the initial reaction to the unexpectedly high inflation number. But when the President of the Federal Reserve Bank of St. Louis commented that the Fed may consider a more aggressive move against inflation, stocks resumed their slide lower. The stock skid accelerated into Friday on White House reports that an invasion of Ukraine by Russian forces may be imminent.4

Prices of consumer goods accelerated in January, rising 0.6% from the previous month and 7.5% year-over-year. This annual inflation rate was the highest since 1982. Core inflation, which excludes the more volatile food and energy prices, was 6.0% higher from last January.5

Many economists and market analysts had expected inflation to moderate, but driven by a surge in prices of used cars, gasoline, and energy, inflation remained at elevated levels. The persistence of inflation at these heights has fueled investor concerns that the Fed might consider a more aggressive 50-basis points increase in short term interest rate.

RMDs get a small reprieve

For the first time in nearly 20 years, the IRS has released updated actuarial or life expectancy tables. Those who take required minimum withdrawals (RMD) from retirement accounts may already know we use these tables to calculate your RMD. Using these new tables is relatively simple, but here are some considerations to keep in mind.

We determine the required amount you must withdraw annually by dividing the previous year-end balance of your qualifying accounts by what the IRS calls a “life expectancy factor.” The newest tables assume we’ll live longer, which may impact the amount you need to withdraw.

What about inherited accounts?

There are some exceptions, but you must generally withdraw all assets within ten years, regardless of your life expectancy. The Secure Act eliminated the ability to “stretch” your withdrawals across your lifetime if the original account owner passed away in 2020 or later.

While most RMD calculations are straightforward, the process can get more complicated if you have multiple accounts or other sources of retirement income. Before modifying your current strategy, please reach out so I can help explain your situation to your tax professional.