Stocks closed lower for the week as escalating tensions on the Russian-Ukrainian border added to existing jitters over higher inflation and a pending tightening of monetary policy.

On February 21, 1952, men’s figure skater Dick Button wins his second Olympic gold medal. Button captured his first gold prize at the 1948 Olympics, becoming the first American to ever take home the men’s title. After dominating men’s figure skating at the 1948 and 1952 Olympics, Button retired from amateur competition and later became one of the sport’s leading television analysts.

Richard Totten Button was born July 18, 1929, in Englewood, New Jersey. He began skating as a boy and went on to win numerous titles. At the 1948 Winter Olympics in St. Moritz, Switzerland, Button landed the first-ever double axel jump in competition and beat his Swiss rival Hans Gerschwiler to take the gold. He was the youngest man to capture Olympic gold in figure skating and the first American to do so.

Button dominated the sport that year, winning the U.S., North American, European and World championships in addition to the Olympics - the only person to accomplish this feat. On February 21, 1952, at the Olympic Games in Oslo, Norway, Button captured the gold again, landing the first-ever triple loop in competition and beating Austria’s Helmut Seibt. He won the national and world championships that year as well.

Button retired from amateur skating in 1952 and went on to perform with the Ice Capades as well as graduate from Harvard Law School. Additionally, he became a figure skating commentator and has covered the sport for ABC. Button was inducted into the World Figure Skating Hall of Fame in 1976. 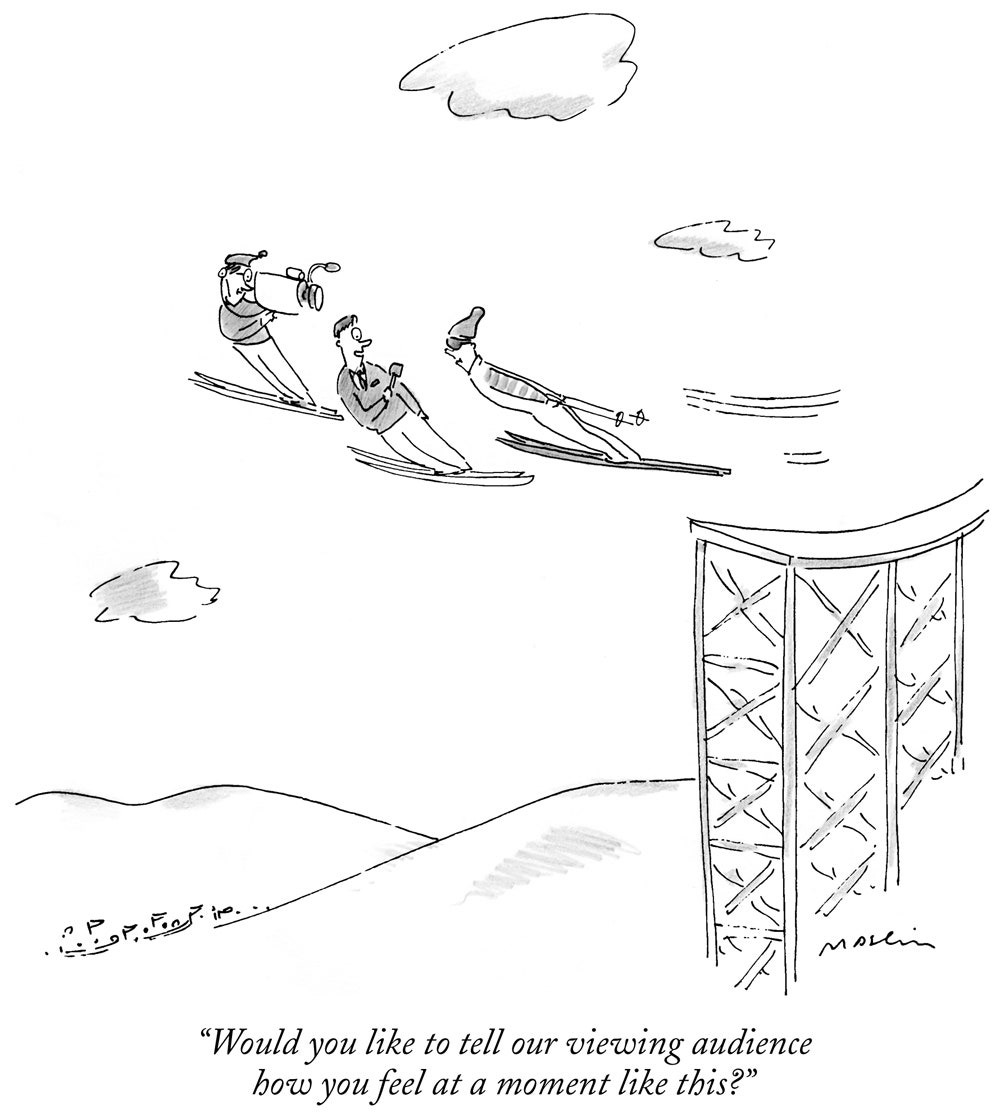 Markets have been skittish in recent weeks due to persistent, elevated inflation and the uncertainty over how aggressive the Federal Reserve may be with its monetary tightening. As tensions escalated between Russia and the West over a possible Russian invasion of Ukraine, investors moved away from risk assets, such as stocks, and sought the safety of U.S. Treasury bonds.

Stocks were hard hit on Thursday as reports surfaced that both sides were exchanging artillery fire. The slide continued on Friday as prospects of a diplomatic offramp appeared to dim. While geopolitical news dominated trading last week, investors were relieved by the Federal Open Market Committee meeting minutes (released on Wednesday) that suggested the Fed may not act any more aggressively than current market expectations.

Last week three economic reports provided an update on the state of the economy. The first was the Producer Price Index, which suggested that inflationary pressures remain acute. Wholesale prices rose 1.0% last month and posted a 12-month rise of 9.7%, the latter of which was near a record high.

The consumer showed continued strength as retail sales rose a better-than-expected 3.8%, though some of that gain may be due to higher costs. Meanwhile, industrial production gained 1.4%, nearly triple the consensus expectation. Capacity utilization increased 1.0 percent, reaching its highest level since March 2019.

The Lowdown on Those Free Credit Scores

The Fair and Accurate Credit Transaction Act of 2003 provided individuals with valuable rights to the credit information companies keep on them, but did you know that the credit score provided to you may be different than the one provided to lenders?

The first thing you should know is that you have a right to see your credit report once annually without cost. You can find free credit reports online. The report will contain important information that may affect your credit score.

Your credit score is a numerical representation of your creditworthiness, which takes into account past and current credit activities, including any late payments, judgments, liens, bankruptcies, and foreclosures.

When you see an offer for getting your free credit score, it may be a marketing-driven incentive to get you to sign up for a fee-based credit monitoring service. The score may be only available at no cost if you agree to sign up for a trial subscription and don’t cancel prior to the end of that trial period.

The Little Secret of Credit Scores

Before you purchase your credit score, understand that the methodology used to calculate the score you buy is different from that used to determine the credit score lenders receive.

While knowing your credit score may be important, it may be more vital to review your credit report to correct any errors that may be hurting your score. After that, you can take any necessary steps to improve your credit profile. Feel free to contact us with any questions regarding this or any other topic.