With growing confidence in the economy’s resilience, stocks posted another week of solid gains.

The Dow Jones Industrial Average rose 0.31%, while the S&P 500 advanced 1.79%. The Nasdaq Composite index picked up 1.98% for the week. The MSCI EAFE index, which tracks developed overseas stock markets, added 0.27%.

On March 28, 1984, Bob Irsay (1923-1997), owner of the once-mighty Baltimore Colts, moves the team to Indianapolis. Without any sort of public announcement, Irsay hired movers to pack up the team’s offices in Owings Mills, Maryland, in the middle of the night, while the city of Baltimore slept.

Robert Irsay gained control of the Colts in 1972 when he essentially traded his ownership in the Los Angeles Rams with Caroll Rosenbloom, then the owner of the Colts franchise. The Colts, led by quarterback Johnny Unitas, halfback Lenny Moore and defensive linemen Gino Marchetti and Art Donovan, had been the best team in the NFL in the late 1950s and had come to embody the working class spirit of Baltimore. The players lived among the fans, worked alongside the fans in the off-season and performed with evident pride in their adopted city. It wasn’t until Irsay purchased the team that the franchise began its downward spiral. After winning Super Bowl V in 1971, the Colts had a few winning years, but by the late 1970s, the franchise was so bad that when future Hall of Fame quarterback John Elway was drafted number one overall by the Colts out of Stanford in 1983, he refused to report to the team, saying he would play baseball for the New York Yankees instead. The Colts were forced to trade Elway to the Denver Broncos.

Football did not return to the Charm City until 1996, when Cleveland Browns owner Art Modell (1925-2012), in a dispute with the city of Cleveland over the stadium the Browns played in, agreed to move the Browns to Baltimore in return for a brand-new stadium built with taxpayer money. Although the Browns had enjoyed many years of success and rabid fan support while in Cleveland, Modell claimed that financial hardship forced his hand. The Browns were renamed the Baltimore Ravens after the poem “The Raven,” penned by Baltimore native Edgar Allen Poe. Under the leadership of General Manager Ozzie Newsome, a Browns Hall of Famer, the franchise has seen consistent success in Baltimore, including victory in Super Bowl XXXV in 2001, with many players that had actually been drafted as Browns. 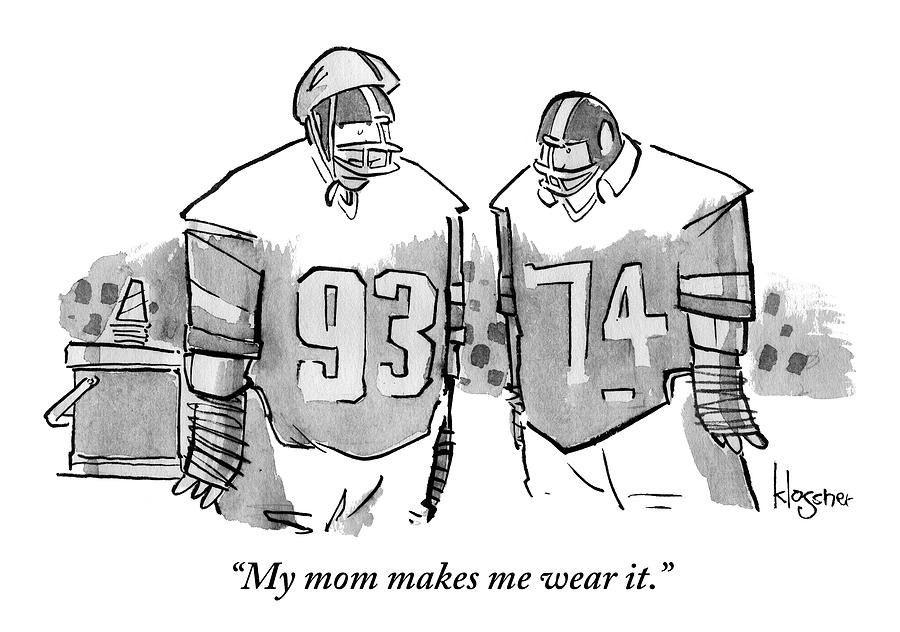 Markets bounced around all week as investors grappled with the crosswinds of rising yields, continued hostilities in Ukraine, and hawkish comments from Fed Chair Jerome Powell. After suffering declines in two of the first three trading sessions of the week, stocks turned higher on a good jobless claims number that investors interpreted as continuing economic strength.

Stocks drifted higher as the week came to a close amid rising bond yields, which on Friday saw the 10-year Treasury yield rise for the 13th time in 16 trading sessions.

Many economists speculated that the invasion of Ukraine would likely shave economic growth in the short term as hostilities worsened supply chains and increased inflationary pressures. The impact, so far, has not been seen in the labor market.

Last week’s initial jobless claims fell by 28,000 to 187,000, the lowest level since December 1969. The number of people on state unemployment rolls fell to 1.35 million, from 1.42 million the previous week, while open jobs are at a near-record high of 11.3 million. Employers’ need for workers suggests that the demand for products and services has remained resilient despite the events in Eastern Europe.

What happens to your digital property after you die? Here's how you can create a Digital Estate Plan in 5 easy steps.

- Any information or data that is stored electronically, whether online, in the cloud, or on a physical device

- Intellectual property, including copyrighted materials, trademarks, and any code you may have written and own

2. Decide What You Want Done With These Assets

How should each asset be handled? Depending on the nature of the property, the way you want different types of digital property managed may vary. While you may want some assets to be archived and saved, you may want others to be deleted or erased, while others should be transferred to family members, friends, or business colleagues. For each digital account or asset that you have, specify how you'd like your Digital Executor to handle that asset. While your wishes may conflict with some companies' terms of service, it's still valuable to your Executor to know what your wishes are.

Do any of the assets have monetary value? If so, you may want to instruct your Executor to handle those assets in a specific way. For example, should revenue-generating assets be transferred to people who will continue to manage the accounts? Should credits or points or cash values be redeemed? Should online stores you manage be immediately shut down, shut down after all items are sold, or transferred to someone who can continue to manage the store? If assets will continue to generate revenue, it's worth thinking about where that money is going, and who will be able to access it after you're gone.

4. Store This Information In A Secure-But-Accessible Location

There are three main ways you can securely store this kind of sensitive information.

No matter how you decide to store your digital estate plan, you'll want to be sure that the people who need to know where the plan is actually know. It's generally a good idea to tell one or two people who you trust - your spouse, your adult children, or your Digital Executor, for example - where the plan is located and how to access it. This means giving the person you trust the name of your attorney, the name of the online storage company you've used, or the location of keys or the combination to your safe. This way, when the time comes, the people who need to access the plan you've made can find the plan and access it.

5. If Possible, Make It Legal

Do not include your passwords or other digital asset access information in your Will. When you die, your Will becomes a public document, which means that anyone can read it - including any sensitive information it may contain. A good solution to this is to refer in your Will to an outside document that contains all the necessary information needed to settle your digital estate. This way, you can continue to add to, revise, and update the document without either having to formally change your will or putting your digital assets at risk.

Please feel free to contact us if you have questions regarding this topic, or anything else.