According to Smithsonian magazine, a group of Truman’s fellow Missourians funded the construction of the bowling alley in honor of the president. They had intended to open the alley as part of Truman’s 63rd birthday celebration on May 8, but construction was completed ahead of schedule. Truman’s favorite pastime was poker and although he had not bowled since he was a teenager, he gamely hoisted the first ball, knocking down 7 out of 10 pins. One of the pins is now on display at the Smithsonian Institution.

Truman did not use the alley much himself, but supported a group of White House employees in forming a White House Bowling League in 1950. Teams included Secret Service agents, household staff, secretaries, switchboard operators and groundskeepers. The teams competed in tournaments across the country; many opponents were surprised to discover that the players were from the real White House.

Eisenhower closed the alley in 1955 and turned it into a mimeograph room. Later, another alley was opened next door in the Old Executive Office Building (now the Eisenhower Building), which President Johnson and his wife Lady Bird used frequently. Nixon used that second bowling alley until he had an additional one-lane alley installed underground directly beneath the North Portico entrance of the White House.

Bowling is just one of the many recreational facilities presidents have enjoyed the use of at the White House - over the years, the presidential residence has also been outfitted with putting greens, swimming pools, a jogging track, a tennis court and a pool table. 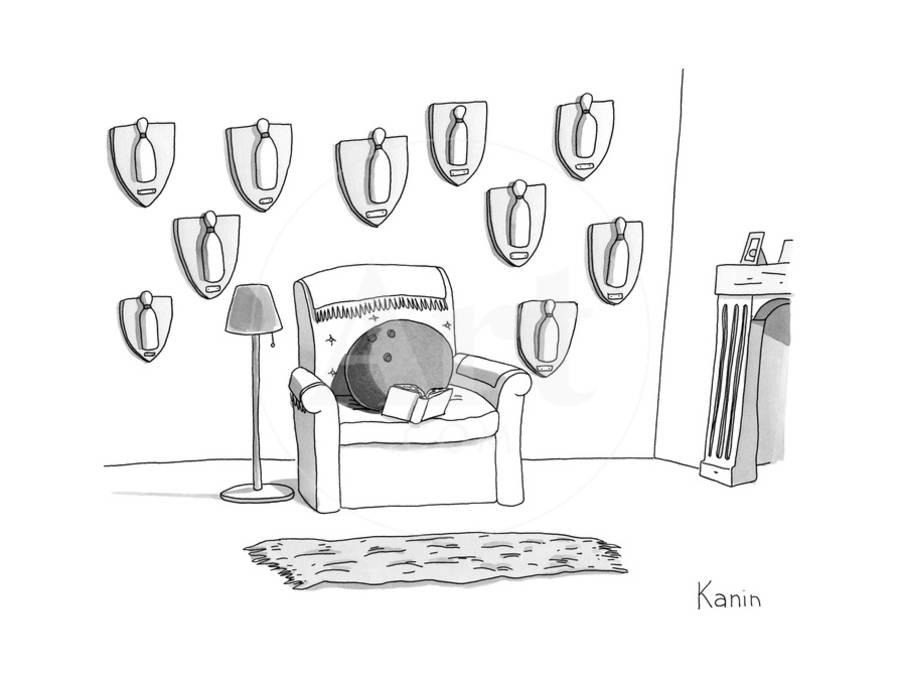 With the inflation report in the rearview mirror and a Fed meeting two weeks away, many may have expected corporate earnings to be in focus last week. Comments by Jerome Powell stole the spotlight.

On Thursday, at an event hosted by the International Monetary Fund, the Fed Chair offered his view that it may be appropriate to move more quickly on raising interest rates. He indicated that a 50 basis point hike was on the table for the Federal Open Market Committee (FOMC).

His comments also emphasized the need to restore price stability, recalling the successful efforts of former Fed Chair Paul Volker, who used a series of rate hikes to tame the inflation of the 1970s and early 1980s. While some observers anticipated these comments, yields rose, and stocks fell in response.

Is inflation affecting your personal finances?

If you have a balance on a credit card or an adjustable rate mortgage, you might be noticing changes in your payments. Higher interest rates are starting to ripple through the personal finance landscape, and it doesn’t look like that trend will change anytime soon.

The Federal Reserve has indicated it plans to keep raising short-term interest rates to help manage inflation, which is at its highest level in 40 years. You’re likely seeing the effects of inflation when buying gas or groceries, and you’ll notice it if you are shopping for a new or used car.

The Federal Reserve’s job is to control inflation. By raising interest rates, the Fed hopes to slow spending, bringing down consumer prices.

Time will tell whether higher interest rates will prompt us to consider changes to your portfolio. Remember, your overall investment strategy considers that there will be transition periods in the economy.

In the meantime, you may want to look at I Bonds, which are issued by the U.S. government and earn a fixed interest rate plus a variable interest inflation rate that’s adjusted twice a year. I Bonds have certain purchase limits, restrictions, and tax treatments, so they generally play a limited role in your financial picture.

If you have any questions about inflation, interest rates, or anything else, please reach out. We’re always here to help put things into perspective.