On June 28, 2007, the United States removes one of its most commonly-used national symbols from its List of Endangered and Threatened Wildlife. The de-listing of the bald eagle, which had been close to vanishing from North America around the middle of the 20th century, was one of the most notable wildlife rehabilitation efforts in American history.

Sacred to some Indigenous American cultures, the bald eagle is the national bird of the United States and features prominently in its iconography. Despite its significance, the bird's population declined rapidly over the first half of the 20th century. Use of the common pesticide DDT, which negatively affects bald eagles' fertility and the strength of their egg shells, was a major factor in this decline, but there were a variety of others, including hunting, poaching, electrocution by power line, pollution, and the destruction of large swathes of their natural habitat. The overall population in the lower 48 states, estimated to have been around 400,000 in the 1700s, had declined to fewer than 1,000 by the 1950s.

Congress banned the commercial trapping and killing of bald eagles in 1940, strengthening restrictions in the '60s and '70s. The ban of DDT use in the U.S. in 1972, and its heavy restriction in Canada, also helped revive the species, as did the protective powers afforded the government by the 1973 Endangered Species Act. After being reclassified from “endangered” to “threatened” in 1985, the bald eagle’s de-listing in 2007 represented a major victory for wildlife preservationists. 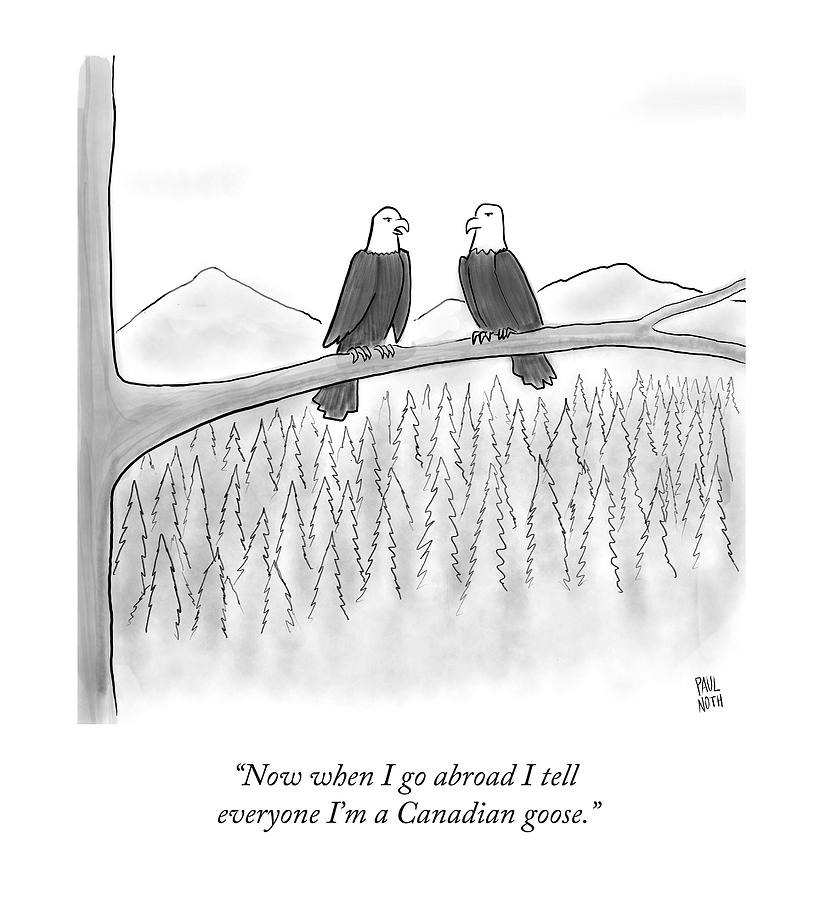 Though the weekly gain was a welcome respite from the market’s downward trend, declining bond yields and falling food and energy prices can also be interpreted as signs of slowing economic growth, which may represent a headwind for corporate earnings in the months ahead.

Fed Chair Jerome Powell told members of the Senate Finance Committee that the Fed is committed to lowering inflation and moving quickly to do so. He conceded that a recession could result from the Fed’s inflation-fighting efforts and acknowledged that some of the forces driving inflation (e.g., supply chain, war) are out of the Fed’s control.

Perhaps the most exciting part of his testimony was what he didn’t say, which was a definitive statement on future hikes. Instead, Powell told lawmakers that he “anticipate[s] that ongoing rate increases will be appropriate.” Before his testimony, the Fed published a new research paper that found a greater than 50% chance of recession in the next four quarters.

Retirement is about you – your values, your priorities and your dreams for the future. Is there a "right" time to retire? There is – the time you determine works best for you.

Thinking about retiring early? Consider the consequences associated with that choice:

You might be giving up prime earning years during which you could be adding to your retirement savings:

The earlier you retire, the longer your accumulated assets must last. If you begin collecting Social Security benefits as soon as you are eligible (age 62 for most people), your benefits may be 25% to 30% less than they would be if you wait until age 66 or 67.
Because you’re not eligible for Medicare until you turn 65, you may need to purchase health insurance and/or pay for out-of-pocket health care prior to age 65.

Thinking about delaying retirement? That choice comes with certain advantages:

The longer you work, the more you can contribute to your retirement savings. If you postpone tapping into your nest egg, you reduce the likelihood you will outlive your money.
By waiting until full retirement to collect Social Security benefits, you may increase future benefits. Continued employment may also include continued access to company-sponsored health insurance.

Of course, the decision about when to retire is yours, and should be made with your unique circumstances in mind. If you'd like to discuss questions about the timing of your retirement or any other topics, please reach out to us.