The Geneva Convention of 1864 for the Amelioration of the Condition of the Wounded and Sick of Armies in the Field is adopted by 12 nations meeting in Geneva. The agreement, advocated by Swiss humanitarian Jean-Henri Dunant, called for nonpartisan care to the sick and wounded in times of war and provided for the neutrality of medical personnel. It also proposed the use of an international emblem to mark medical personnel and supplies. In honor of Dunant’s nationality, a red cross on a white background—the Swiss flag in reverse—was chosen. The organization became known as the International Committee of the Red Cross. In 1901, Dunant was awarded the first Nobel Peace Prize. 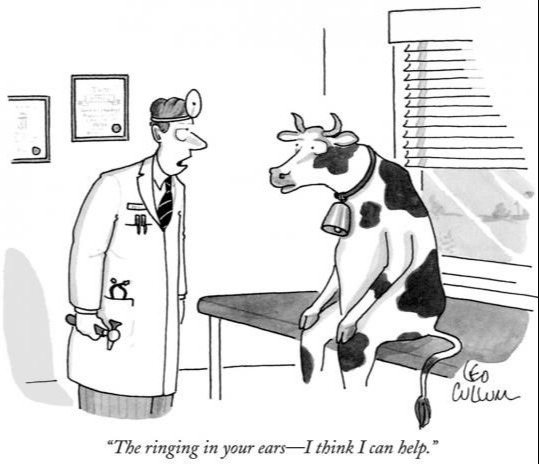 ﻿Summer Rally Hits Pause Button
The market rally that began in mid-June paused last week. Despite the week’s losses, stocks exhibited resiliency in the face of a string of troubling economic news that included flat retail sales, weak housing numbers, an inversion in the yield curve, and tepid economic data out of China.

Nevertheless, stocks tumbled on Friday amid hawkish comments about future rate hikes, rising bond yields, and ahead of the annual meeting of global central bankers in Jackson Hole, Wyoming, in which Fed Chair Jerome Powell is scheduled to speak on August 26th.

Expect More Rate Hikes
Minutes from July's Federal Open Market Committee meeting indicated that additional rate hikes would be needed to help manage inflation. Fed officials did acknowledge that further rate hikes risked unintended economic weakness because of the time it takes for higher rates to work through the economy. The committee indicated that they might slow rate hikes to determine the impact of previous rate increases.

The minutes also contained the Fed's latest economic forecasts, which projected inflation to decline faster than its June estimate due to a bigger economic slowdown in the year's second half.

The work opportunity tax credit is a federal tax credit for business owners that have hired individuals from target groups that would have otherwise faced significant barriers when looking for a job. Some target groups include summer youth employees, those receiving Supplemental Security Income, or qualified long-term unemployment recipients. There are ten targeted groups in total.

The work opportunity tax credit equals 40% of up to $6,000 wages paid or incurred with a maximum credit of $2,400. The WOTC may consider up to $24,000 in wages for certain qualified veteran targeted groups. There are some restrictions on the IRS’s site.

* This information is not intended to be a substitute for specific, individualized tax advice. We suggest that you discuss your specific tax issues with a qualified tax professional.
﻿Have a great week!