Charles Franklin Kettering, the American engineer and longtime director of research for General Motors Corp. (GM), is born on August 29, 1876, in Loudonville, Ohio. Of the 140 patents Kettering obtained over the course of his lifetime, perhaps the most notable was his electric self-starter for the automobile, patented in 1915.

Early in his career, Kettering worked at the National Cash Register Company in Dayton, Ohio, where he helped develop the first cash register to be equipped with an electric motor that opened the register drawer. With Edward A. Deeds, he formed Dayton Engineering Laboratories Company (DELCO), a business dedicated to designing equipment for automobiles. Kettering’s key-operated electric self-starting ignition system, introduced on Cadillac vehicles in 1912 and patented three years later, made automobiles far easier and safer to operate than they had been previously when the ignition process had been powered by iron hand cranks. By the 1920s, electric self-starters would come standard on nearly every new automobile.

United Motors Corporation (which later became General Motors) purchased DELCO in 1916, installing Kettering as vice president and director of research at GM from 1920 to 1947. During his tenure at GM, Kettering was instrumental in the development of improved engines, quick-drying automobile paints, and finishes, and “anti-knock” fuels (designed to reduce the damaging process of engine knocking, which occurs when gasoline ignites too early in an internal combustion engine) and variable-speed transmissions, among other innovations.

Kettering’s passion for invention spread far beyond the automotive industry: He helped develop the refrigerant Freon, used in refrigerators and air conditioners, and took an active role in the medical industry, inventing treatment for venereal disease, an incubator for premature infants, and artificial fever therapy. Highly devoted to education, he helped found the Flint Institute of Technology in 1919 and the General Motors Institute (now Kettering University) in 1926. In 1945, he and longtime General Motors head Alfred P. Sloan established the Sloan-Kettering Institute for Cancer Research in New York City. 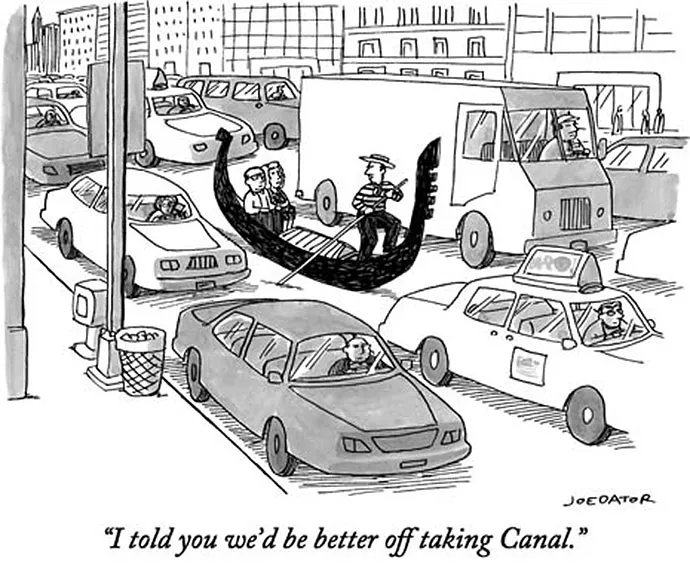 Under Pressure
Stocks dropped on Friday following Jerome Powell's remarks reiterating the Fed's inflation-fighting resolve. While his comments did not break new ground, markets reacted severely, perhaps on worries that interest rate hikes may continue into next year.

Powell at Jackson Hole
In his much-anticipated speech at the Jackson Hole Economic Symposium, Powell unflinchingly reaffirmed the Fed's commitment to raising rates to lower inflation, even if it results in causing pain to individuals and businesses.

Wall Street focused on Powell's presentation in the hope it might provide greater clarity on future Fed direction, though his remarks ultimately went no further than restating past communications. Powell commented, "We are moving our policy stance purposefully to a level that will be sufficiently restrictive to return inflation to two percent." This statement may have put to rest any thoughts that the Fed would soon pivot on rate hikes.

The best part of Financial Independence Day? You get to pick your date! But, what does it mean to be financially independent? In its simplest form, financial independence is the liberty to live as you want, free of financial limitations that would otherwise influence life decisions. Though the definition is different for everyone, for most financial independence means having enough money to live without working for a paycheck.

If this is a goal you’re working toward, the first step in becoming financially independent is deciding what it means for you…and when. This picture shapes every other decision you make along the way in your financial journey. After you determine what that picture looks like, there are a few major habits and concepts that support your path.

Your most valuable asset is time! It’s a common misconception that more money or a higher paycheck equals a faster route to financial independence. And, in a way it does. But what matters more is utilizing the right investments that can allow for the growth of your assets and then giving those investments time to grow. The sooner you start investing, the better.

If you want to be free of financial burden, you’ll need to be serious about saving. That means living below your means and taking opportunities to cut your expenses and free up money you can save. Now, this doesn’t mean complete minimalist living, but the leaner you live, the faster you reach independence.

Achieving financial independence doesn’t happen overnight. It will be something to work towards with discipline and focus. Don’t be discouraged if it feels unattainable. Our team is experienced in helping people just like you! We are here to help with your vision of financial independence, so please reach out with any questions.