A Tumultuous Week
U.S. stocks were under pressure all week due to recession concerns and unsettled trading in the bond and currency markets. This stress followed economic steps out of the U.K. During the previous week, the Bank of England (BOE) raised interest rates, and its prime minister announced unfunded tax cuts that the markets interpreted as inflationary.

The Bank Of England Acts
Global bond and currency markets have been volatile recently due to global central bankers raising interest rates to combat inflation. Developments in the U.K. took center stage last week when the BOE announced it would be buying long-dated U.K. government bonds. Upending the financial markets was the previous week’s announcement of tax cuts by the country’s new prime minister, a step many investors viewed as counterproductive to the BOE’s inflation-fighting efforts.

On October 3, 1863, expressing gratitude for a pivotal Union Army victory at Gettysburg, President Abraham Lincoln announces that the nation will celebrate an official Thanksgiving holiday on November 26, 1863.

The speech, which was actually written by Secretary of State William Seward, declared that the fourth Thursday of every November thereafter would be considered an official U.S. holiday of Thanksgiving. This announcement harkened back to when George Washington was in his first term as the first president in 1789 and the young American nation had only a few years earlier emerged from the American Revolution. At that time, George Washington called for an official celebratory “day of public thanksgiving and prayer.” While Congress overwhelmingly agreed to Washington’s suggestion, the holiday did not yet become an annual event. 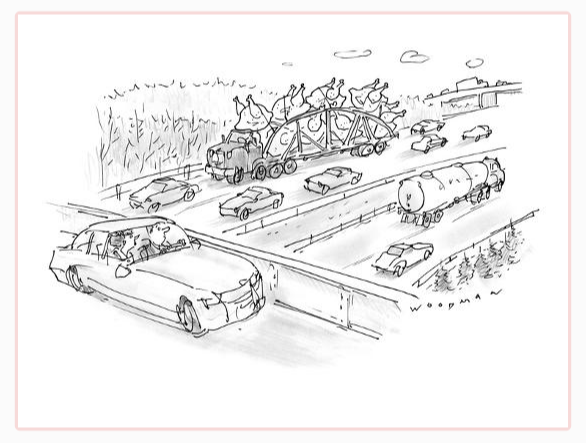 Since their beginnings in the early 20th century, mutual funds have grown into a very popular way to invest savings, particularly for the average retail investor. There’s a lot of variety in the mutual fund world, so let’s just focus on the basics. How do mutual funds work? When you invest in mutual funds, professional portfolio managers buy assets using a pool of money sourced from a group of investors like yourself. When you invest in a mutual fund, you own shares in a company whose business is managing a portfolio of assets on your behalf.

The professional management team finds, researches, and maintains a portfolio of assets on your behalf. You make money if the fund makes money (and vice versa). Access to mutual funds requires a modest sum, often as low as a few thousand dollars (even lower minimums are available in many cases).

What are the advantages? Mutual funds can help investors who don’t have the time or skill to manage a portfolio on their own. Often, mutual funds invest in hundreds of assets to provide diversification, which means that losses in one investment can be offset by gains elsewhere. They’re also liquid, so they can be sold to cash within a day, and many have low minimum investment requirements.

Other considerations include the track record of the management team, the portfolio composition, and the total cost to invest in the fund. Mutual funds are popular for a reason! They provide access to professional management teams who invest on your behalf. Since mutual funds are diversified (by law), owning just a few funds can provide a total portfolio solution. Please schedule some time with our office if you have any questions about mutual funds, your portfolio, or planning for your future.