On October 11, 2002, former President Jimmy Carter wins the Nobel Peace Prize “for his decades of untiring effort to find peaceful solutions to international conflicts, to advance democracy and human rights, and to promote economic and social development.”

Carter, a peanut farmer from Georgia, served one term as U.S. president between 1977 and 1981. One of his key achievements as president was mediating the peace talks between Israel and Egypt in 1978. The Nobel Committee had wanted to give Carter the prize that year for his efforts, along with Anwar Sadat and Menachim Begin, but was prevented from doing so by a technicality—he had not been nominated by the official deadline.

After he left office, Carter and his wife Rosalynn created the Atlanta-based Carter Center in 1982 to advance human rights and alleviate human suffering. Since 1984, they have worked with Habitat for Humanity to build homes and raise awareness of homelessness. Among his many accomplishments, Carter has helped to fight disease and improve economic growth in developing nations and has served as an observer at numerous political elections around the world.

The first Nobel Prizes—awards established by Swedish industrialist Alfred Nobel (1833-1896) in his will—were handed out in Sweden in 1901 in the fields of physics, chemistry, medicine, literature, and peace. The Nobel Prize in economics was first awarded in 1969. Carter was the third U.S. president to receive the award, worth $1 million, following Theodore Roosevelt (1906) and Woodrow Wilson (1919). Former president Barack Obama won in 2009. 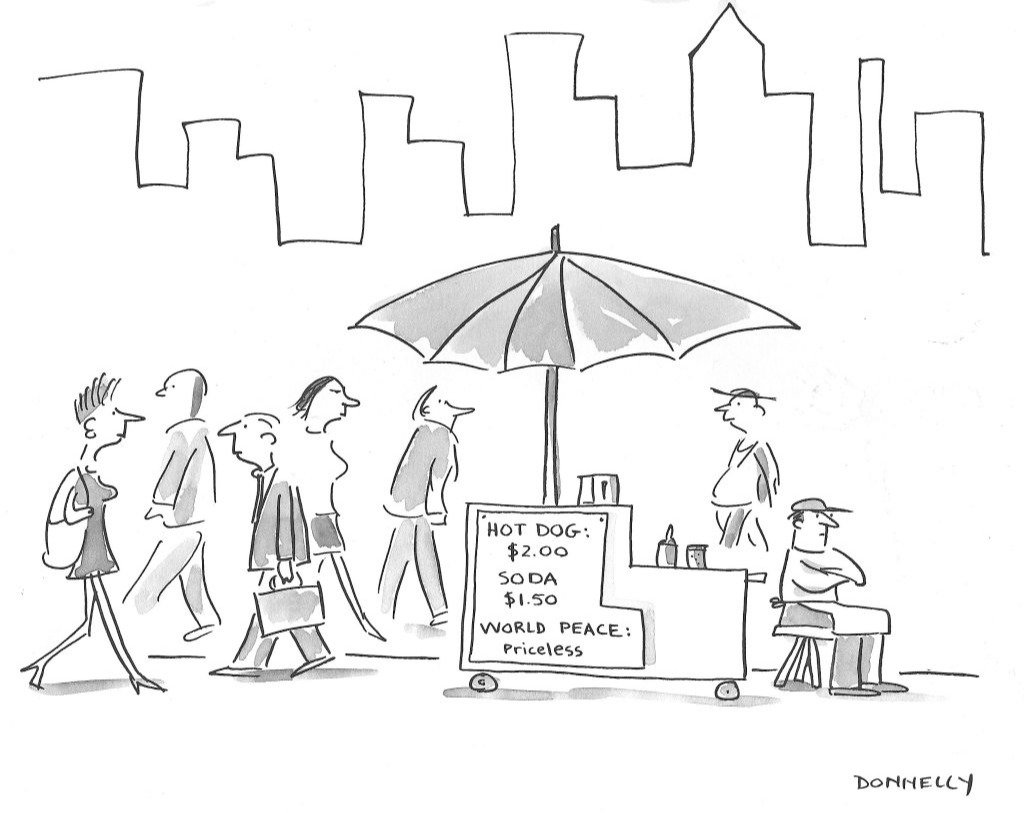 Falling yields further lifted investor enthusiasm, as did new economic data indicating a cooling economy. Losses in the last two days erased much of the gains as concerns about higher rates and recession once again moved front and center. The selling pressure was due to a stream of hawkish comments by Fed officials and labor market data that suggested the Fed would likely stick with its rate-hike plans.

A Mixed Labor Picture
Employment-related reports offered conflicting signals on the state of the labor market. In a sign of cooling, the number of open jobs in August fell 10%, while a subsequent report from Automated Data Processing (ADP) showed continued labor market strength. ADP reported private employers added a higher-than-anticipated 208,000 jobs in September, and annual wages rose 7.8% from a year ago.

Jobless claims rose to 219,000, up from the previous week’s 190,000 and in line with 2019’s average. September’s employment report showed that employers added 263,000 jobs–slightly lower than expectations. The combination of new hiring and lower labor force participation led to a drop in the unemployment rate to 3.5%.﻿

How Income Taxes Work
The Internal Revenue Service estimates that taxpayers and businesses spend about 8 billion hours a year complying with tax-filing requirements. To put this into perspective, if all this work were done by a single company, it would need about four million full-time employees and be one of the largest industries in the U.S.

As complex as the details of taxes can be, the income tax process is fairly straightforward. However, the majority of Americans would rather not spend time with the process, which explains why more than half hire a tax professional to assist in their annual filing. Please remember, this material is not intended as tax or legal advice.

Getting Started
The tax process starts with income, and generally, most income received is taxable. A taxpayer's gross income includes income from work, investments, interest, pensions, as well as other sources. The income from all these sources is added together to arrive at the taxpayer's gross income. What's not considered income? Gifts, inheritances, workers' compensation benefits, welfare benefits, or cash rebates from a dealer or manufacturer. From gross income, adjustments are subtracted. These adjustments may include retirement plan contributions, half of self-employment, and other items.

With another tax deadline approaching quickly, you may have questions regarding your investments, as they relate to taxes. Please reach out at any time.

Please consult a professional with tax or legal experience for specific information regarding your individual situation.