On October 17, 1974, Benji, a film about a stray dog who helps rescue several kidnapped children, opens in theaters; it will go on to become a family classic. Written and directed by Joe Camp, Benji starred a mutt named Higgins, who had been rescued as a puppy from a California animal shelter and went on to appear in the 1960s TV series Petticoat Junction and the 1971 movie Mooch Goes to Hollywood, with Zsa Zsa Gabor.

Dogs have long had a starring role in Hollywood. Starting in the 1920s, the German Shepherd Rin Tin Tin, who was rescued from a dog kennel in France during World War I, appeared in a number of successful films for Warner Brothers and reportedly saved the studio from bankruptcy. Perhaps the most famous canine character in entertainment history is Lassie. The loyal collie originated in a 1938 short story by Eric Knight, about a boy whose faithful companion is sold after his family falls on hard times, and was also featured in a 1940 novel set in Great Britain titled Lassie Come-Home. The novel was adapted into a 1943 movie of the same name, starring Elizabeth Taylor and Roddy MacDowell. 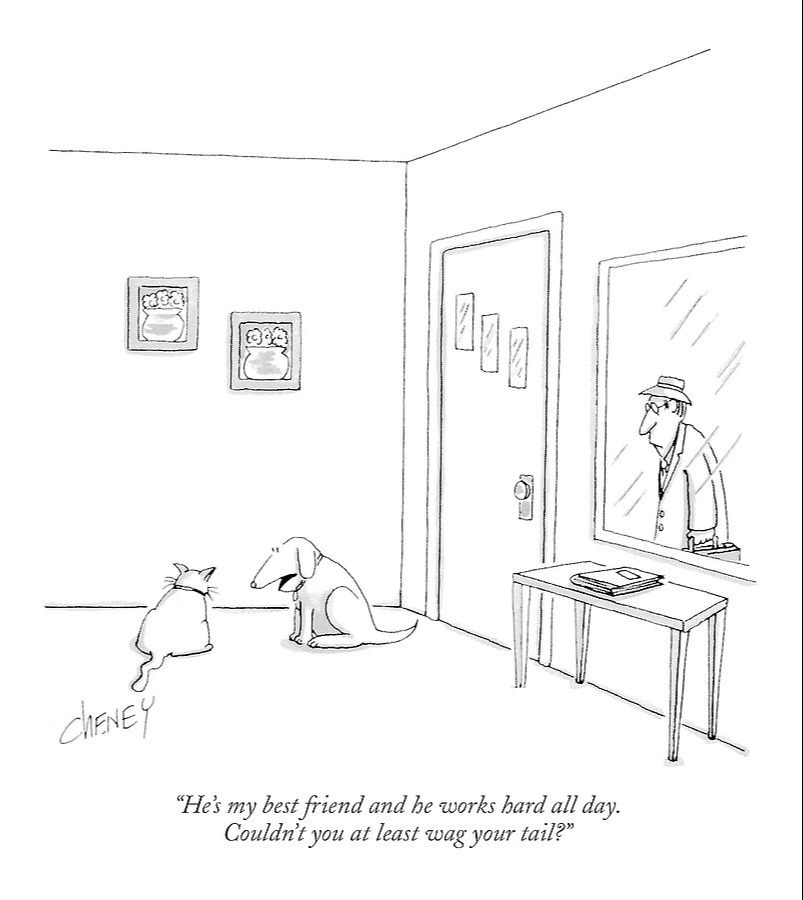 The stock market began the week on a volatile note, with the Nasdaq hitting a two-year low. Recession fears and new export controls may limit U.S. companies from selling advanced semiconductor chips and related manufacturing equipment to China.

Sticky Inflation
September’s inflation reports provided little evidence that inflation was moderating meaningfully. The Producer Price Index's first report on inflation showed a 0.4% increase in supplier prices over August and an 8.5% increase 12 months ago. While down from August's 8.7% rise, it was higher than market expectations.

The subsequent release of the Consumer Price Index showed consumer prices rising 0.4% in September and 8.2% year-over-year. More troubling was core inflation (excludes energy and food prices), which gained 0.6% in September and registered an increase of 6.6% from a year ago–the biggest 12-month increase since August 1982.

The fall season brings crisp weather, holiday excitement, and, for many people, open enrollment for health care coverage. We thought we’d take a moment to remind you to use this opportunity to find out when your enrollment deadline is and to ensure you have the best benefits coverage for you and your family. Do some due diligence by reassessing the resources available to you, checking to see if anything under your current plan has changed, and comparing the out-of-pocket costs associated with each option.

We also want to remind you to check to see if you have access to plans that not only provide affordable coverage but offer wealth-building tools such as employer-sponsored Health Savings Accounts (HSAs) and Limited Purpose Flexible Spending Accounts (LPFSAs). These accounts are frequently overlooked during plan selection and can actually give your retirement quite a boost.

Health Savings Accounts (HSAs) - HSAs go hand-in-hand with High Deductible Health Plans (HDHPs). And while higher out-of-pocket expenses might deter some people from choosing them, the tax advantages of HSAs are incredible. Many employers will make an annual contribution to an HSA which results in free money for you. As long as HSA funds are used for qualified medical expenses, the contributions are tax-deductible, the earnings grow tax-free and the funds are withdrawn tax-free. And, your contributions never expire! You can contribute $3,500/year as an individual or $7,000/year as a couple (and even more if you’re 55 years of age or older) and any unused money can be reinvested, essentially becoming an IRA for medical expenses to be used in retirement. Since some of the greatest costs you’ll face in retirement will be medical, HSAs are extremely valuable long-term tools and should be maxed out when your finances permit it.

Limited Purpose Flexible Spending Account (LPFSA) - Some companies offer an additional LFSA that allows you to put away tax-free dollars for vision and dental expenses only. The funds that you don’t use, however, do expire at year’s end. So why make separate contributions to an LPFSA when you already have an HSA? Because if you can contribute what you’ll spend on vision and dental to your LFSA, you can leave your contributions to your HSA untouched by these expenses, so it can continue to grow tax-free. If you know your medical expenses are going to meet or exceed the annual HSA contribution limit, having this additional account to pay for vision and dental expenses allows you to max out your tax savings.

We know comparing the plans and factoring in these additional accounts can be somewhat time-consuming, but simply choosing to reenroll in the same plan year after year might not be the most beneficial in the long run. Too many people are missing out on this opportunity to create additional funding in retirement through accounts like the HSA. Let us know if you have any questions.