A cooling inflation number ignited a powerful rally on Thursday, sending stocks to strong gains for the week. The Dow Jones Industrial Average gained 4.15%, while the S&P 500 added 5.90%. The Nasdaq Composite index rose 8.10% for the week. The MSCI EAFE index, which tracks developed overseas stock markets, picked up 5.72%.

Moby-Dick is now considered a great classic of American literature and contains one of fiction's most famous opening lines: “Call me Ishmael.” Initially, though, the book about Captain Ahab and his quest to catch a giant white whale was a flop.
Its author, Herman Melville was born in New York City in 1819. As a young man, he spent time in the merchant marines, the U.S. Navy, and on a whaling ship in the South Seas. In 1846, he published his first novel, Typee, a romantic adventure based on his experiences in Polynesia. The book was a success and a sequel, Omoo, was published in 1847. Three more novels followed, with mixed critical and commercial results.
Melville’s sixth book, Moby-Dick, was first published in October 1851 in London, in three volumes titled The Whale, and then in the U.S. a month later. Melville had promised his publisher an adventure story similar to his popular earlier works. Instead, Moby-Dick was a tragic epic, influenced in part by Melville’s friend and Pittsfield, Massachusetts, neighbor, Nathaniel Hawthorne, whose novels include The Scarlet Letter.
After Moby-Dick‘s disappointing reception, Melville continued to produce novels, short stories (Bartleby), and poetry, but writing wasn’t paying the bills. In 1865, he returned to New York to work as a customs inspector—a job he held for 20 years.
Melville died in 1891, largely forgotten by the literary world. By the 1920s, scholars had rediscovered his work, particularly Moby-Dick, which would eventually become a staple of high school reading lists across the United States. 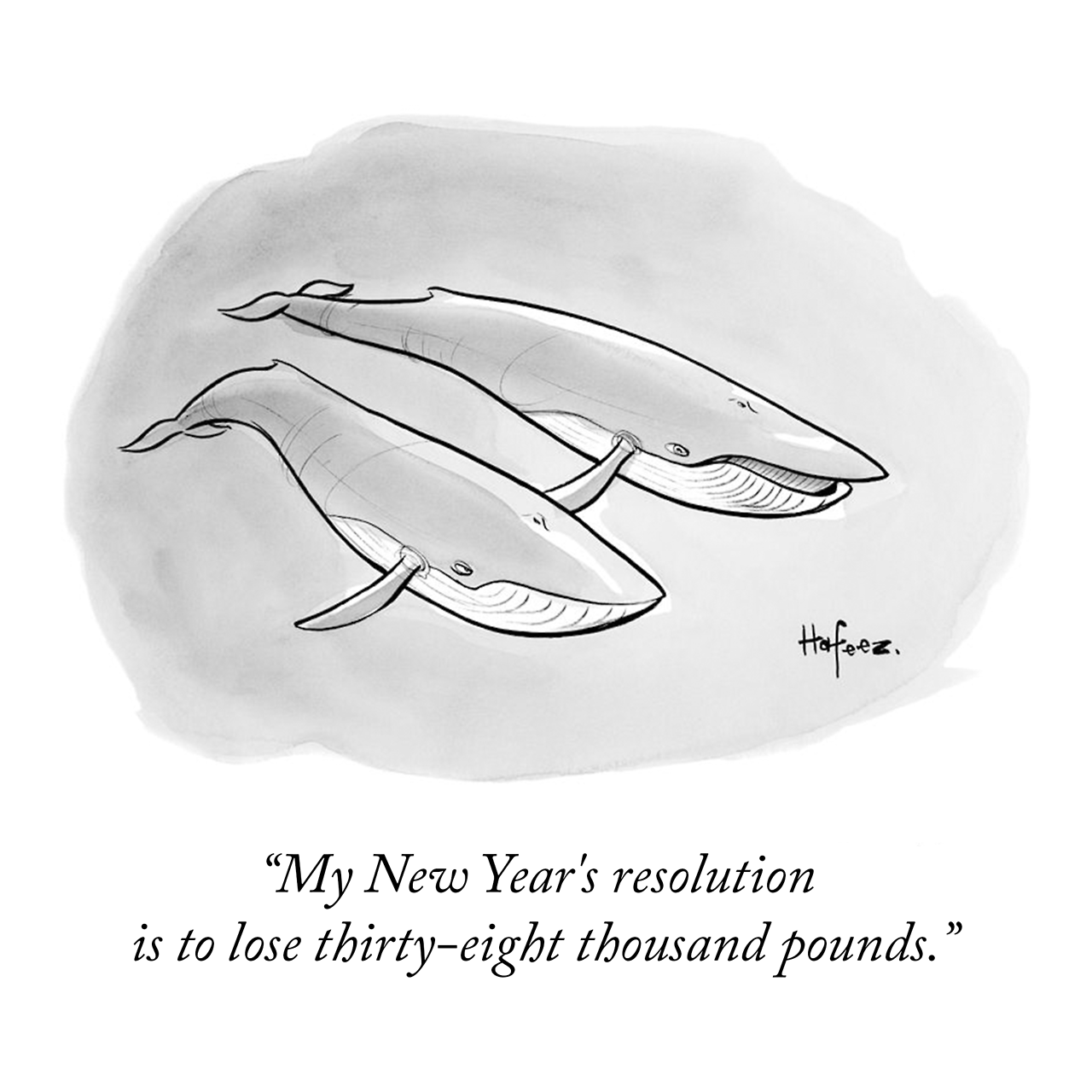 A lower-than-expected inflation report triggered the biggest one-day stock market gain in more than two years as the news raised investors’ hopes that the Fed might consider easing the pace of future rate hikes. The day’s gains were pronounced in the hard-hit technology sector, as the tech-heavy Nasdaq added 7.35%. Stocks initially rallied to start the week but gave up some of the gains on Wednesday following a muddy and indecisive outcome to the midterms. Friday saw stocks build on their gains to close out an exceptional week.

Consumer prices rose slower in October, increasing 0.4% for the month and 7.7% from 12 months ago. Both numbers were below market expectations of 0.6% and 7.9%. The core CPI (excludes energy and food sectors) rose a more modest 0.3% on a monthly basis and 6.3% from a year ago. The deceleration in prices was mainly attributable to price declines in used cars (-2.4%), apparel (-0.7%), and medical care services (-0.6%). Despite the progress, inflation remains well above the Fed’s 2% target rate. A look behind the numbers shows that October’s 7.7% CPI was fueled by the largest monthly jump in shelter costs since 1990 (+0.8%). Shelter costs account for one-third of the CPI. Energy was up 1.8%, while food costs rose 0.6% for the month.

Did you know… with thoughtful, advanced planning, you can extend your legacy of charitable giving beyond your lifetime, creating lasting benefits for the organizations you care about? Besides feeling good about giving back, a bonus of giving is that when you include giving in your financial plan you can make an impact while also receiving tax benefits. One type of giving is philanthropic giving, which addresses the root cause of social issues and requires a more strategic, long-term approach.

In a 2-part guide, here are tips to help guide you as you work towards including philanthropic giving as part of your goals in your financial plan:

1. Identify your values ﻿– Determine your reason for giving and what you want to change. Since philanthropy is giving over time, determine how long you want to give and if you want it as part of your family’s legacy (for the next generation to manage.)

2. Define your goals – Our financial team can help you define your goals and implement a giving plan as part of your overall financial plan. You’ll evaluate how much you intend to give each year and when. Depending on your circumstances, you may include a giving schedule, such as quarterly or a one-time contribution each year. Other things to consider when defining your philanthropic goals include the following:

3. Select your charities – To ensure a charity is legitimate, ask the charity for details about their mission and how they’ll use your donation. The charity should also provide proof that it’s a 501(c)(3) public charity or private foundation so that your contribution is tax-deductible. As a second fact check on the charity, visit the IRS Tax Exempt Organization Search list to ensure it is a reputable, tax-exempt charity.

Next week, we will provide more tips related to charitable giving. Please don’t hesitate to contact our office to learn more about how we can help you develop a strategy that includes philanthropy in your financial plan.