The stock market edged lower last week as it digested a crosscurrent of conflicting economic data and contrasting comments from Fed officials. The Dow Jones Industrial Average was flat (-0.01%), while the S&P 500 declined by 0.69%. The Nasdaq Composite index lost 1.57% for the week. The MSCI EAFE index, which tracks developed overseas stock markets, fell 0.88%.﻿

President Franklin D. Roosevelt signs a bill officially establishing the fourth Thursday in November as Thanksgiving Day. The tradition of celebrating the holiday on Thursday dates back to the early history of the Plymouth and Massachusetts Bay colonies when post-harvest holidays were observed on the weekday regularly set aside as “Lecture Day,” a midweek church meeting where topical sermons were presented. A famous Thanksgiving observance occurred in the autumn of 1621 when Plymouth governor William Bradford invited local members of the Wampanoag tribe to join the Pilgrims in a festival held in gratitude for the bounty of the season.

Thanksgiving became an annual custom throughout New England in the 17th century, and in 1777 the Continental Congress declared the first national American Thanksgiving following the Patriot victory at Saratoga. In 1789, President George Washington became the first president to proclaim a Thanksgiving holiday, when, at the request of Congress, he proclaimed November 26, a Thursday, as a day of national thanksgiving for the U.S. Constitution. However, it was not until 1863, when President Abraham Lincoln declared Thanksgiving to officially fall on the last Thursday of November, that the modern holiday was celebrated nationally.

With a few deviations, Lincoln’s precedent was followed annually by every subsequent president—until 1939. In 1939, Franklin D. Roosevelt departed from tradition by declaring November 23, the next to last Thursday that year, as Thanksgiving Day. Considerable controversy surrounded this deviation, and some Americans refused to honor Roosevelt’s declaration. For the next two years, Roosevelt repeated the unpopular proclamation. Still, on November 26, 1941, he admitted his mistake and signed a bill into law officially making the fourth Thursday in November the national holiday of Thanksgiving Day. 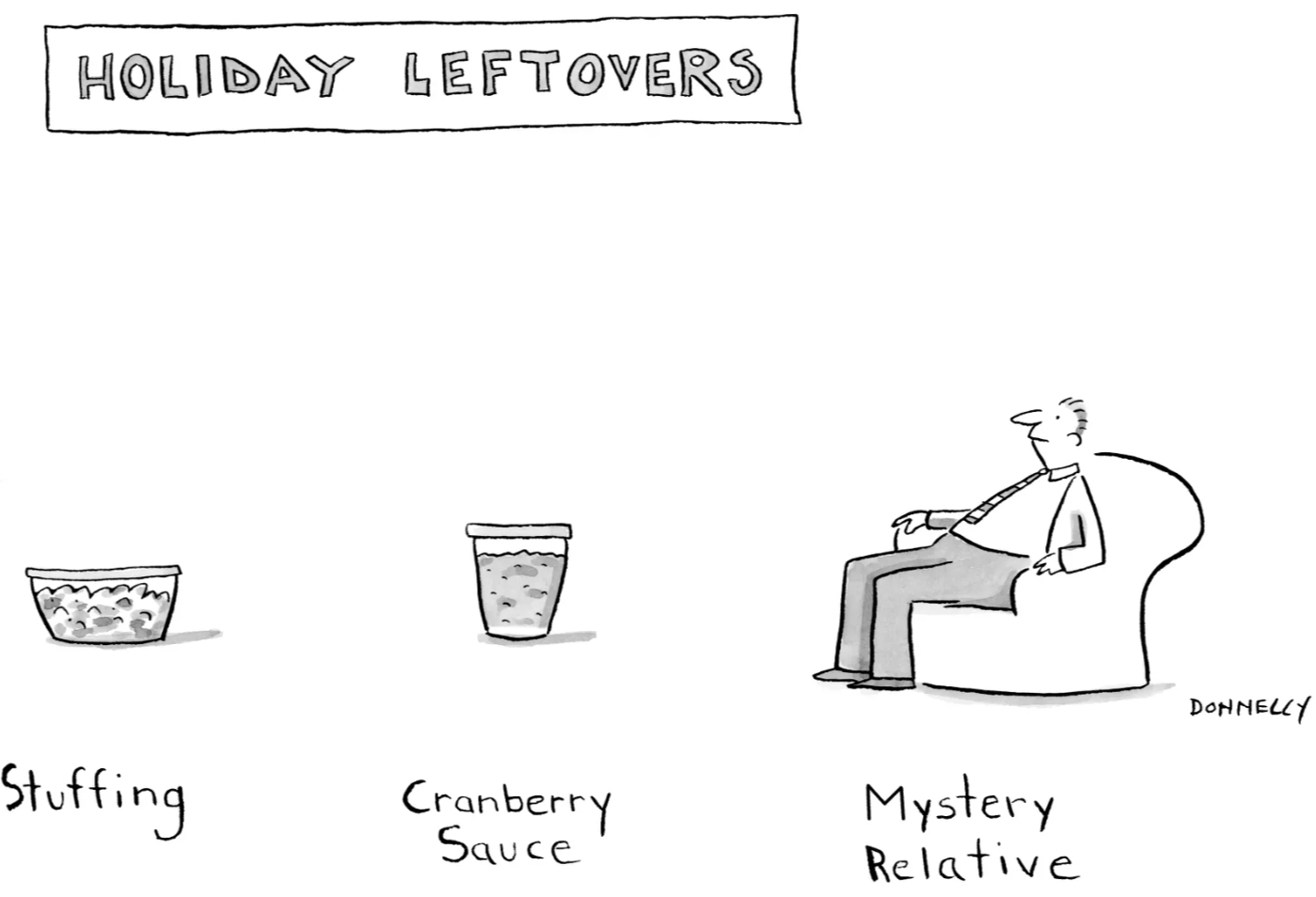 Producer Prices Ease
The Producer Price Index (PPI), which reflects the costs paid by domestic producers, seen as an indicator of future consumer prices, is not typically a market-moving event. That was not the case last week. October's PPI rose a modest 0.2%, well below the 0.4% consensus estimate. The year-over-year increase moderated to 8.0%, compared to 8.4% in September and the peak of 11.7% in March. The eye-catching element may have been the 0.1% service decline, representing the first decline since November 2020. Excluding food and energy, the PPI was flat for the month and up 6.7% from a year ago.﻿

Did you know… with thoughtful, advanced planning, you can extend your legacy of charitable giving beyond your lifetime, creating lasting benefits for the organizations you care about? Besides feeling good about giving back, a bonus of giving is that when you include giving in your financial plan you can make an impact while also receiving tax benefits. One type of giving is philanthropic giving, which addresses the root cause of social issues and requires a more strategic, long-term approach.

In a 2-part guide, here are tips to help guide you as you work towards including philanthropic giving as part of your goals in your financial plan (continued from last week):

1. Understand how to maximize giving – Our team can work with your tax professionals to help you determine how to maximize the tax advantages of giving. As tax laws change, your financial plan and giving plan may need to be revised so that you receive the tax benefits of your gift. Here are a few ways to maximize your giving:

2. Determine which strategies to use – There are strategies you can utilize to help you organize your giving within your financial plan, such as:

3. Consider giving other assets – There are other assets you can give to a charity that are not associated with securities:

Please don’t hesitate to contact our office to learn more about how we can help you develop a strategy that includes philanthropy in your financial plan.